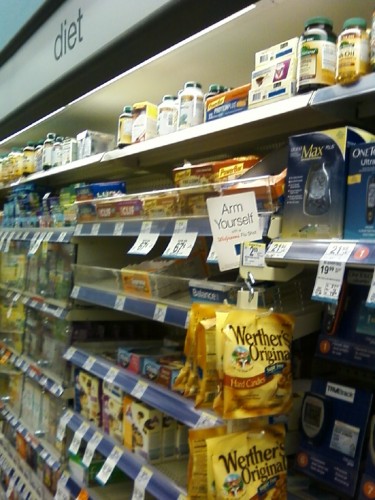 I wouldn’t want to be 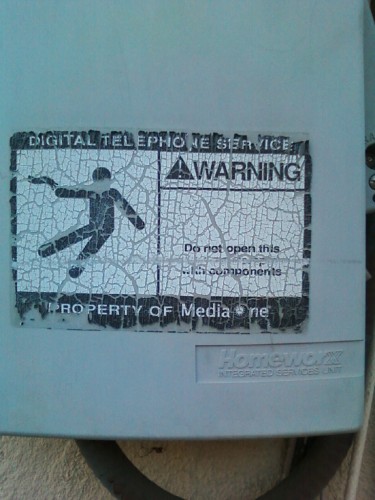 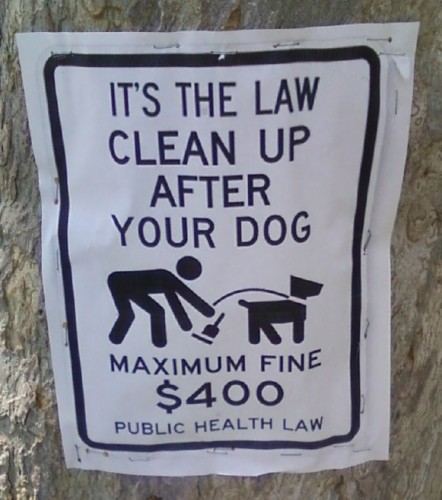 SHADES OF BLACK THROUGH WHITE ON A 1-10 SCALE

So I’m walking down the street and I hear this bang, this huge freakin’ bang, and I’m like “what was that?” Then this bird falls right onto the top of the storefront. I look up, feathers floating down everywhere. It must’ve ran into the building.

A bunch of us gather around this bird that’s lying on the ground, not dead at all. Its eyes are wide with terror. Something seems different about this animal. I kept thinking it was looking at me. A few people were asking if we should do anything, if we should call anybody. Who is there to call? When somebody offered to drop it in the trash, all he got was dirty looks, so he walked away.

I couldn’t handle all of that, what to do and all of that, so I ducked into the store. I don’t know why I didn’t just leave. It was some florist that I never knew existed. They had a modest arrangements of flowers outside, but nothing that stuck out to me. There was just a little man in the back behind a counter, and he could hardly see me it was so stuffed in there. The smell of cleaning fluid and plant permeated around me, and I began to calm down I think.

People began to disperse outside. I brought my hand to a soft pink-colored carnation, the edges turning red like the blood insides of a peach. I leaned in and took in the smell. Such a small thing. I felt a lot better. 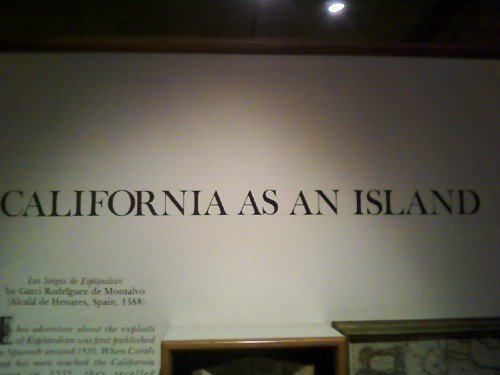 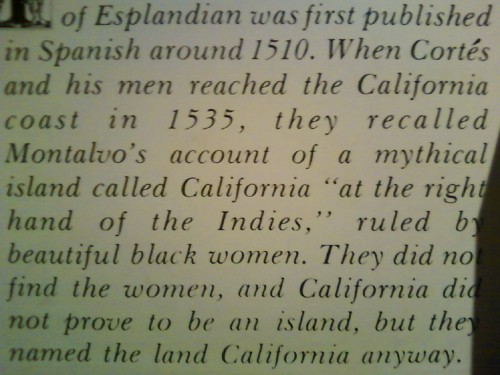 I talked to a friend recently who said that if she was asked as a child what superpower she’d want, she’d say to be able to know every language so she could speak to anybody.

If I could choose a superpower, I’d choose to be able to time travel. That way I could tell my stupid ass friend to pick a better superpower since everybody’s going to know English anyway.

Today a friend drew my attention to an amazing story in the news about one woman’s face transplant, needed after a chimpanzee attack. This chimp that had torn off her face and hands, torn out her eyes, and blinded her. I just want to known who is still trying to keep these things as pets. How many attacks does to take for someone to realize maybe it isn’t a good idea to coop an extremely smart, strong, and feral creature in a little box and make it use the toilet? Haven’t people heard this before? Every third This American Life seems to be about trying to domesticate a chimpanzee. This is what I don’t understand.

So we’ve heard that nuts and yogurt are good for you, and have been proven to help with weight control and even weight loss over a few years. Both of them help keep your metabolism going overnight if eaten before bedtime, as well, further aiding in weight control. And yet, nuts and some yogurt are full of calories. I mean, packed. You have a handful of peanuts, and bam, 200 calories. How do you reconcile these things? Especially since it’s also been proven that less calories mean weight loss, no matter where those calories are coming from, even twinkies.

Incompatible – The incomes of the two parties are too disparate for attraction to persist. Ex: “She wanted to go to the ballet, and he wanted to watch the ballet on his computer because he didn’t own a TV and ate Ramen. They were incompatible.”

Going Dutch – This is a relatively modern practice where the man pays for his date out of a sense of chivalry and cognizance of the gender pay gap. Ex: “Hey Honey, since we’re going dutch for dinner, I’ll pay for the movie tonight.” -the woman

Bind date – When you forget to Google the person before your date. Ex: “Jesus, I haven’t been on a blind date since 1997. Before that I was using Lycos!”

LIST: ADULT CEREALS THAT USED TO BE KIDS’ CEREALS

SLOGAN: How far would you throw?

CONCEPT: After a night of drinking and a morning nursing himself on quiche lorraine, homicide detective Gary Kessler realizes that his upchuck consists not of items previously eaten, but of things he will be eating in the future. Using this knowledge, Gary is able to pinpoint his next day whereabouts by puking and locating the approximate crime scene of a murder yet to happen. As Kessler spirals deeper into an ever more dangerous case of bulimia, he must try to stop the impending murders in his own cases. In a world where crimes might be halted before they could ever occur, Throw Forward asks the question, what if you could predict the future through your vomit?

…And how far would you throw?

Kari asked Paul a question. “Why is there always some crust around the side of your mouth?” He’s told her about his skin condition before. “It’s from that thing I told you about. You already knew about that.” He brought his hand up to his face and rubbed his mouth. “Thanks for noticing,” he said, glibly. “What?” she shot back. “I was just asking.”

Hector posed Theresa a thought. “I wonder if your mother would make more money if she was white.” This was a weird thing to say, thought Theresa, as Hector’s mom was white. “I don’t know. We weren’t all blessed with your varied heritage,” said Theresa, the emphasis on “varied” smothering, protecting a wound. “What?” he said. “I was just wondering.”

Jacob told Charles a joke. “But then she wouldn’t have tried to break up with you!” he said. Charles’ face dropped, and he was suddenly very disappointed in his friend. He’d had a rough day, a few drinks at the end that didn’t help. He gave Jacob a look that told him he was not happy. “Oh, don’t be a baby. I was just kidding.”

“So if you’re kidding, I shouldn’t take it seriously?” Jacob thought for a moment. “Yeah.” Charles: “And then it wouldn’t hurt.” Jacob again answered, “Yeah.” “Okay, well, you promise not to take this seriously?” Jacob shrugged. Couldn’t see the harm. “Sure.”

Charles told Jacob a joke. He promptly punched him in the face with a fist like a rock. Jacob reeled in his stool, grabbed hold of the counter to keep from falling. “What the fuck?” he yelped. “Oh, don’t be a baby,” said Charles. “I was just kidding.” 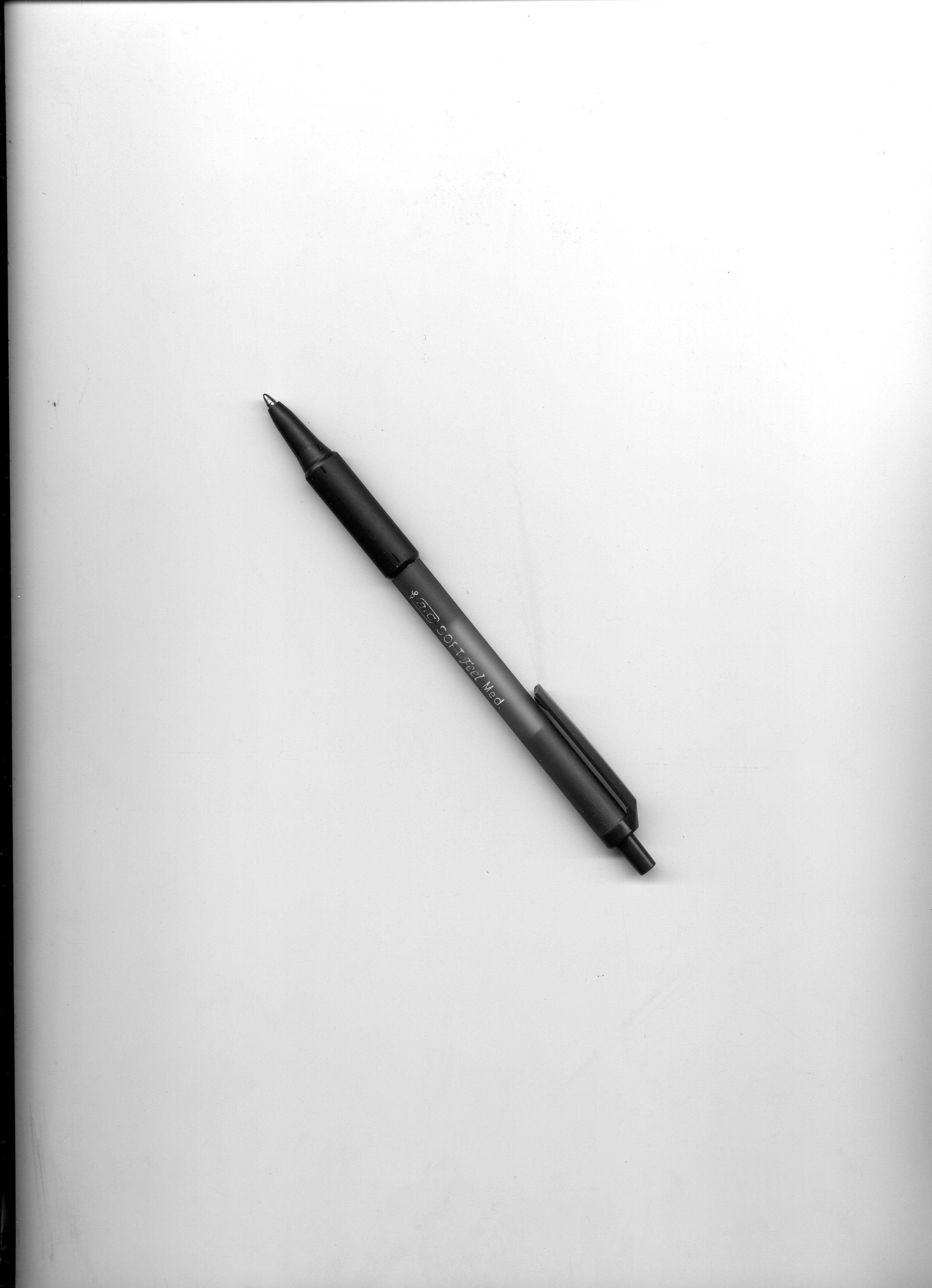 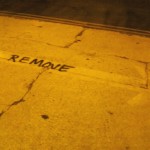 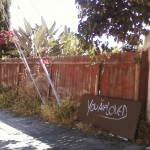 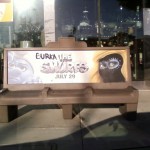 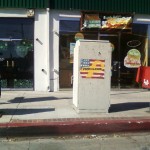 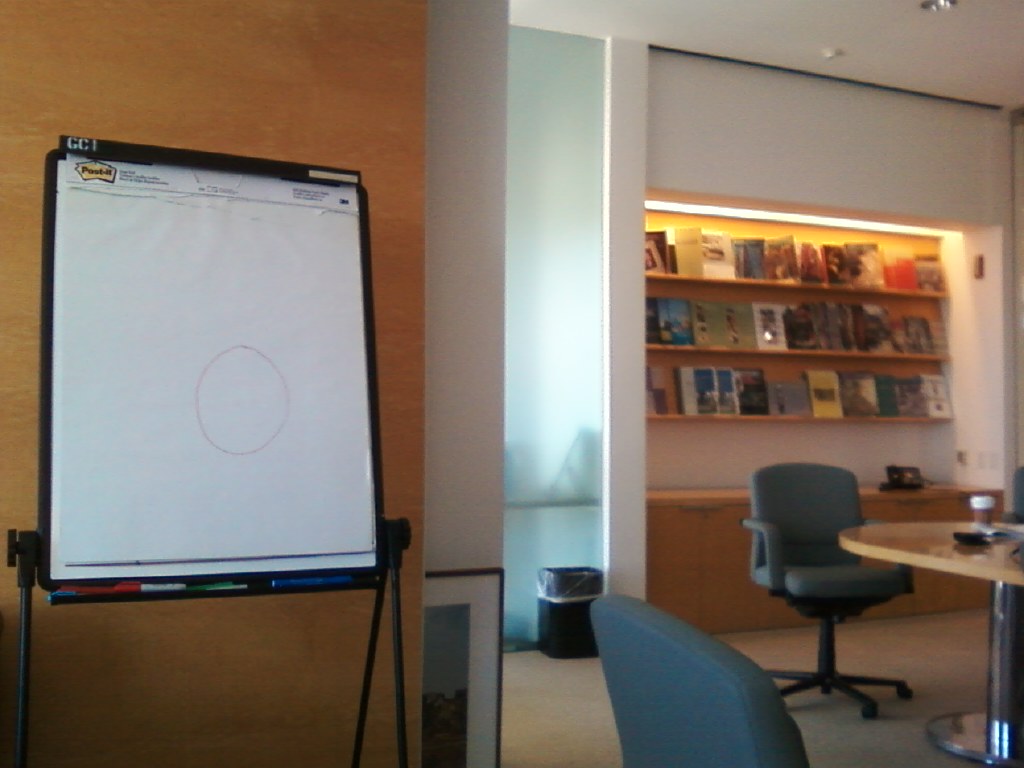 Greg Tully realized he really should’ve read more of the report. He’d only skimmed, beer in hand, Stewart on the TV. Only perused. Actually, he didn’t peruse, because of course peruse means the opposite of what most people think it does; it means to delve into something, it means to read it carefully. It means to do what he should’ve done. Now, he’d left himself with no idea what’s on the report, and way too much of an idea about what peruse means. Worthless, worthless, worthless.

“Go ahead, Greg,” said Craiger, sitting on the couch, relaxed in the eyes yet leaning forward intensely. “Show us. On the board there.”

Greg was standing with the marker. He’d hope his shaking was masked by the cloying, oversized blazer he made himself wear for this one meeting. Did he even hear the question right. Holy shit, what was the question? He was going to have to ask.

“Excellent!” The outburst came from Craiger. “Genius!” The other men in the room looked at him, confused, but intrigued. “I knew I could count on you.” Greg stammered, “Thanks.” Craiger stood up. “All right, everyone, let’s clear out and get to work. A lot of things to do now, a lot of things to plan.” He ushered the other men on with his hands and everybody cleared out of the room. Greg wanted to follow but felt no strength in his legs. So he stood in the now peaceful room, and he gazed at his drawing alone. His circle, his solution. What was it?