“Professor Matthew Soar at Concordia University in Montréal, as a contribution to the Open Source Cinema Project, teamed with his students and spent what he describes as “three very intensive weeks rotoscoping a concert video” of Girl Talk. They were, he says, inspired by Bob Sabiston’s digital rotoscoping (Snack and Drink, Waking Life, A Scanner Darkly), and by Christine Harold’s OurSpace: Resisting the Corporate Control of Culture, a textbook used for his communications course.” 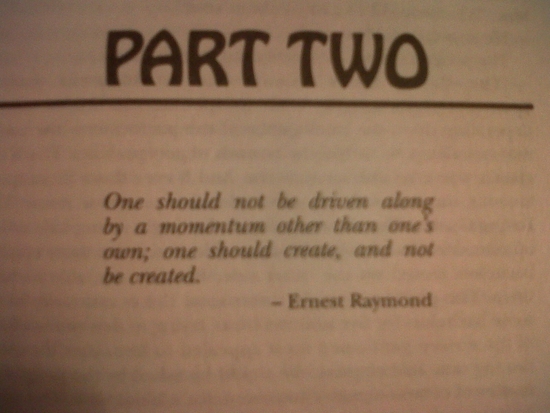 “One should not be driven along by a momentum other than one’s own; one should create, and not be created.” – Ernest Raymond 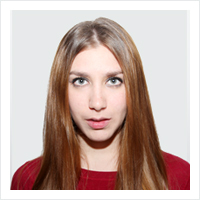 Received her BA in Painting from Lisbon University’s Faculty of Fine Arts and her PgD of Fine Arts from the Byam Shaw School of Arts at CSM in London. Now, she is developing an auto curated collective exhibition called TEMPOS DE VISTA in Lisbon and is working on her MA in Painting at the Slade School of Fine Arts at UCL.

For your pleasure, in Japanese. 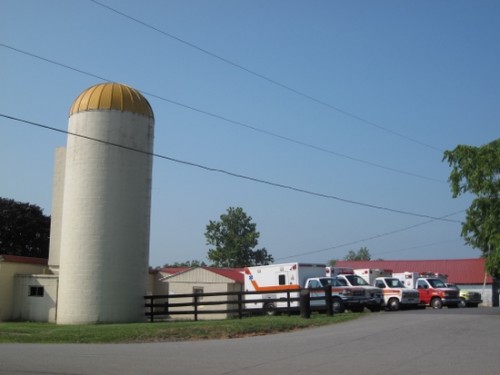 A beautiful day for paramedics, at “Summit Point Go Karting,” where carts reach speeds of 56 mph.

Bioluminescence in the deep ocean, via the BBC.

In 2009, the US sought to search for reserves of water on the moon, and sent a 2 ton rocket.

The People’s Temple, Jim Jone’s Jonestown documentary on the creation of a peaceful commune.

For when your party needs the vibe of a kegger but the functionality of a portable propane grill.

For when you’d rather be labeled an alcoholic than a foodie. 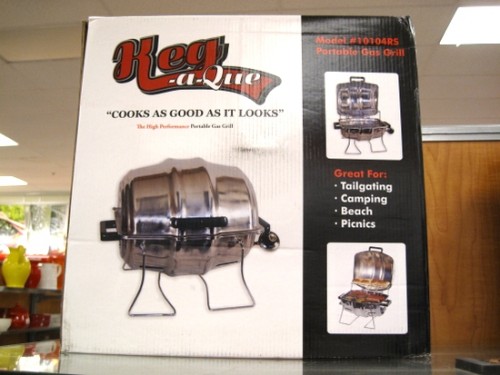 The camouflage of the cuttlefish.

We invite young European cross-disciplinary artists, performers, choreographers, musicians, architects, designers, writers, art students, to experiment and use the mobile phone as a new means of creation and narrative. Take part and reveal a creative vision of urban spaces and European cities !

Prizes: 3 winners will be invited to present their film at the MOB International event in Prague, in November 2011

The best films will be shown in our network of European festivals and institutions.

Produce a short film with a mobile phone, 3 minutes max length
Rules and information can be found on the website

Submit your film on :http://www.mob-platform.eu/

Special attention will be given to imaginative, unconventional and offbeat projects with a locative and context specific approach.

Climb into bed with Fiona Apple.