Incompatible – The incomes of the two parties are too disparate for attraction to persist. Ex: “She wanted to go to the ballet, and he wanted to watch the ballet on his computer because he didn’t own a TV and ate Ramen. They were incompatible.”

Going Dutch – This is a relatively modern practice where the man pays for his date out of a sense of chivalry and cognizance of the gender pay gap. Ex: “Hey Honey, since we’re going dutch for dinner, I’ll pay for the movie tonight.” -the woman

Bind date – When you forget to Google the person before your date. Ex: “Jesus, I haven’t been on a blind date since 1997. Before that I was using Lycos!”

THE ADDRESSES I’VE HAD OVER THE PAST 6 YEARS. 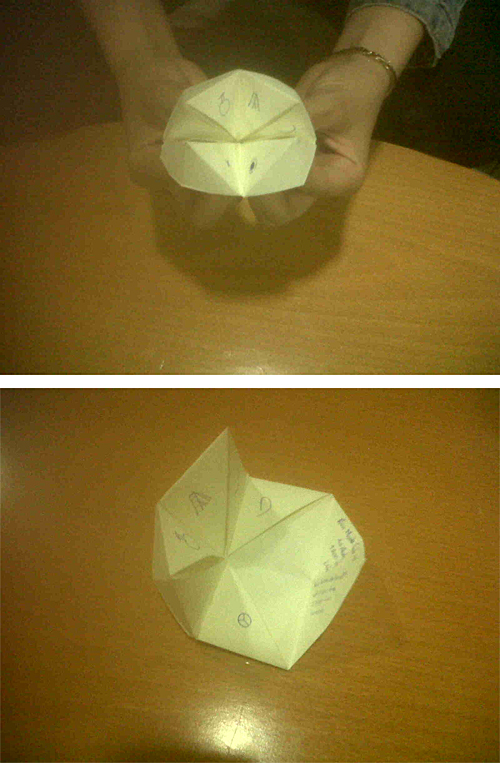 Police in Thailand do not make me feel safe.   I would rather not see them, as I am always wondering how they plan on filling their pockets next.   When we have parties, everyone knows that there is a possibility they may have to pitch in a few Thai Baht to the local police in order to allow the festivities to continue.   They make their rounds to the bars once a month to collect their fees.   You may even have to go to another district to find police who will help you with a problem in your neighborhood. 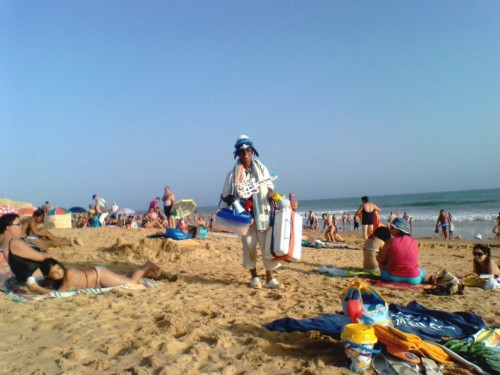