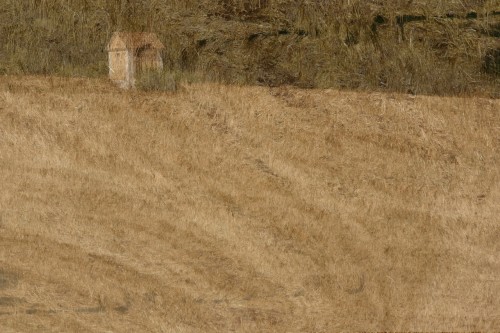 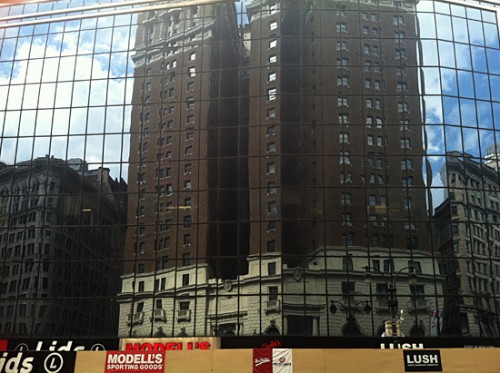 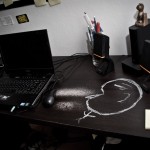 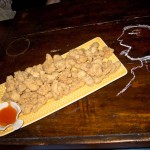 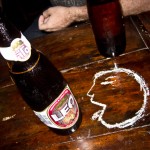 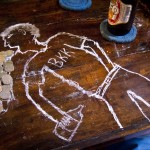 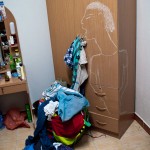 SLOGAN: How far would you throw?

CONCEPT: After a night of drinking and a morning nursing himself on quiche lorraine, homicide detective Gary Kessler realizes that his upchuck consists not of items previously eaten, but of things he will be eating in the future. Using this knowledge, Gary is able to pinpoint his next day whereabouts by puking and locating the approximate crime scene of a murder yet to happen. As Kessler spirals deeper into an ever more dangerous case of bulimia, he must try to stop the impending murders in his own cases. In a world where crimes might be halted before they could ever occur, Throw Forward asks the question, what if you could predict the future through your vomit?

…And how far would you throw? 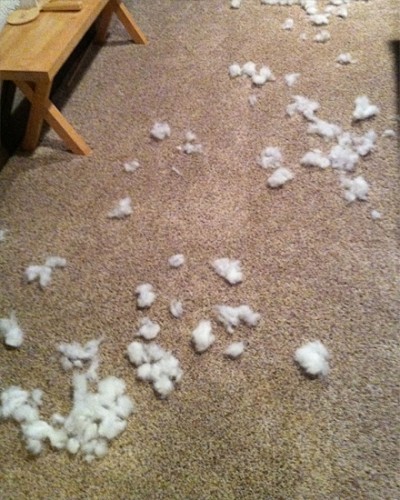 First, prepare a nice mug of hot chocolate with cinnamon and pepper. Please fry some bacon and keep the fat on the side. Then, prepare a slice of white bread with beans and tomato’s jam and on the top serve the bacon. In order to everything goes well, please add the bacon’s fat to the milk and mix it until it gets an orange color.

Be red, yellow, then pale.