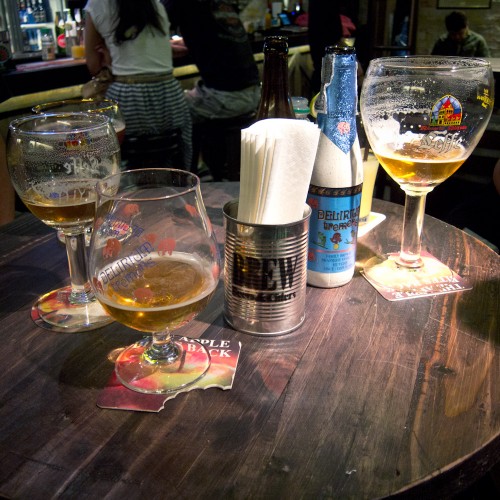 Your salary is like Play-Doh, but better. You can turn it into anything, depending on how much you have of course. Even beer. 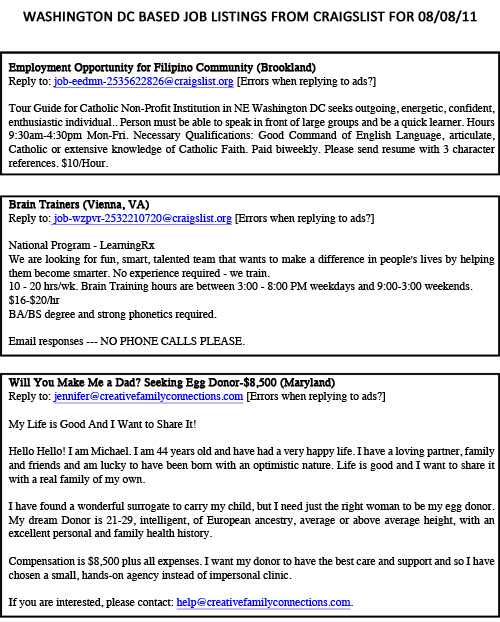 Kari asked Paul a question. “Why is there always some crust around the side of your mouth?” He’s told her about his skin condition before. “It’s from that thing I told you about. You already knew about that.” He brought his hand up to his face and rubbed his mouth. “Thanks for noticing,” he said, glibly. “What?” she shot back. “I was just asking.”

Hector posed Theresa a thought. “I wonder if your mother would make more money if she was white.” This was a weird thing to say, thought Theresa, as Hector’s mom was white. “I don’t know. We weren’t all blessed with your varied heritage,” said Theresa, the emphasis on “varied” smothering, protecting a wound. “What?” he said. “I was just wondering.”

Jacob told Charles a joke. “But then she wouldn’t have tried to break up with you!” he said. Charles’ face dropped, and he was suddenly very disappointed in his friend. He’d had a rough day, a few drinks at the end that didn’t help. He gave Jacob a look that told him he was not happy. “Oh, don’t be a baby. I was just kidding.”

“So if you’re kidding, I shouldn’t take it seriously?” Jacob thought for a moment. “Yeah.” Charles: “And then it wouldn’t hurt.” Jacob again answered, “Yeah.” “Okay, well, you promise not to take this seriously?” Jacob shrugged. Couldn’t see the harm. “Sure.”

Charles told Jacob a joke. He promptly punched him in the face with a fist like a rock. Jacob reeled in his stool, grabbed hold of the counter to keep from falling. “What the fuck?” he yelped. “Oh, don’t be a baby,” said Charles. “I was just kidding.” 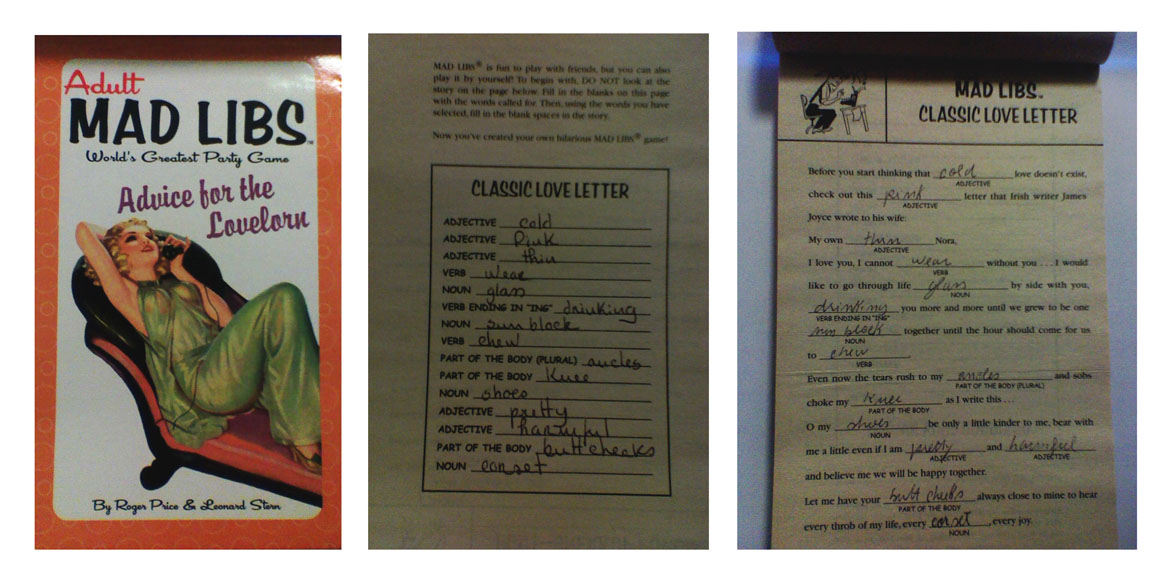