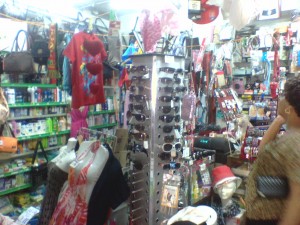 “Professor Matthew Soar at Concordia University in Montréal, as a contribution to the Open Source Cinema Project, teamed with his students and spent what he describes as “three very intensive weeks rotoscoping a concert video” of Girl Talk. They were, he says, inspired by Bob Sabiston’s digital rotoscoping (Snack and Drink, Waking Life, A Scanner Darkly), and by Christine Harold’s OurSpace: Resisting the Corporate Control of Culture, a textbook used for his communications course.”

-The entire series of The King of Queens, starring Kevin James.

-An album of holiday photos from various trips you made last year.

-A guide to the best bars in Bangkok.

-A “favorites folder” with links to free online documentaries.

-An album of party photos from the nights you don’t remember last year.

-A teacher’s list of students he/she wants to seduce.

-A guide to the best lady-bars in Pattaya. 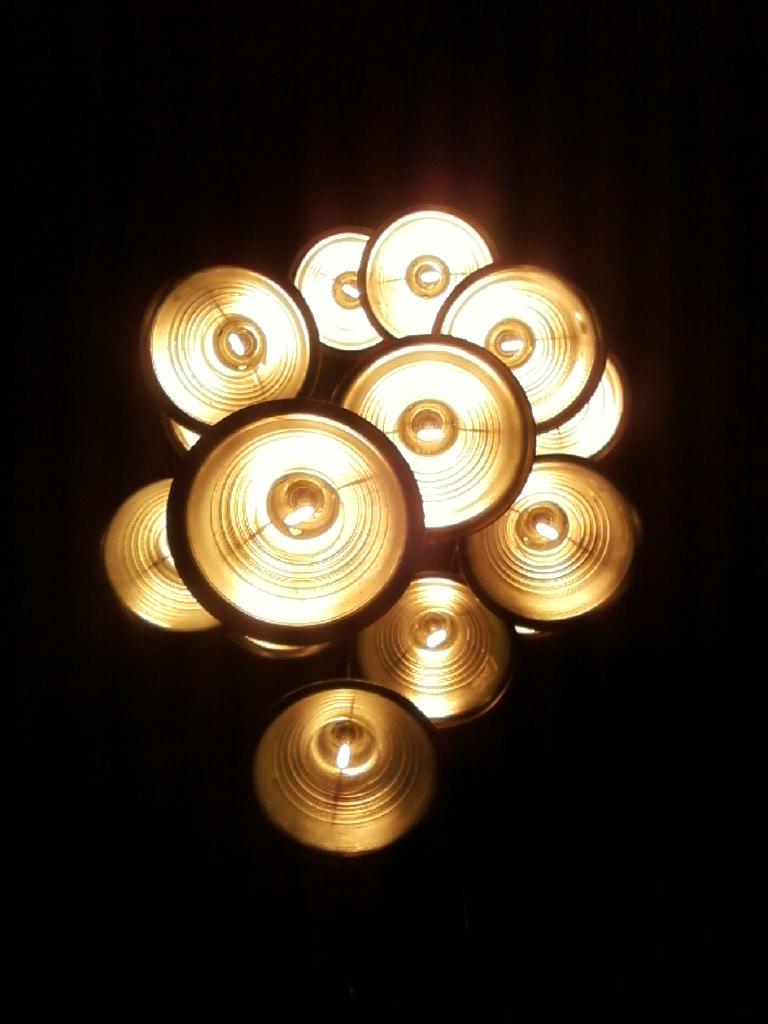