Thoust love of thine
by but another younger name
of Rusty Sharpe
none more sweet my rhyme
for Republican revolution-ize.

My darling need not college credentials
Southeast Missouri State
only took a year
until my love knew his standard
was too great a potential
for conventional national grading.

My darling need not be in the party
to honorarily belong to the party
knownst amongst as
Majority Maker
his membership eternal as his lore.

My darling need not vote for Reagan
(his hero paramount)
for Rush cannot but wait
until ripe at 35
to vote for a candidate.

My darling need not hear my voice
nor callers and hagglers
and Democratic mongers
for his stenographer recites
and types
real-time transcripts of on-air conversations.

Your friend says, “Hold on just a second, I forgot my…”

4. grandmother’s hairpin that she let her friend Phyllis borrow in 1947 and then forgot to ask for it’s return.

CODE GREEN – Relax. Everything will be better in a couple of minutes.

CODE BLUE – Okay, a tiny bit more complicated. But we’ll get there.

CODE ORANGE  – This might take a bit. You should probably adjust your expectations as to when you will be arriving at your next destination. But hope is not lost. I mean, it’s a government bond. It’ll be somewhere. The internet?

CODE YELLOW – Prepare to be very late. What kind of investigation does this involve? First, your friend has to call his grandmother, supposing she is still awake. Then he must get the contact info of her friend Phyllis, whom we are now supposing is not only awake, but alive. Then, supposing that Phyllis lives within a reasonable distance, you both have to drive over there to pick up the hairpin, of course, supposing the hairpin hasn’t been lost. It’s reasonable to assume you’re not going to make it. 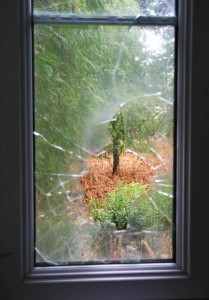 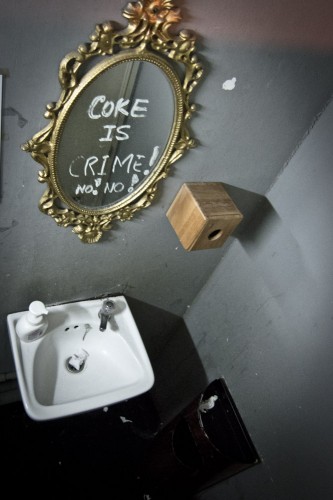 Moving back into my girlfriend’s house

After living on my own, three months

New cereal sits on the top of fridge

I lie down next to her in bed

My trash bin stuffed with books back into my car

For the next blow. 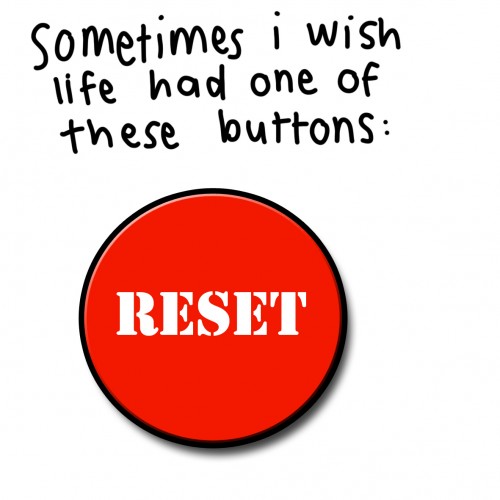 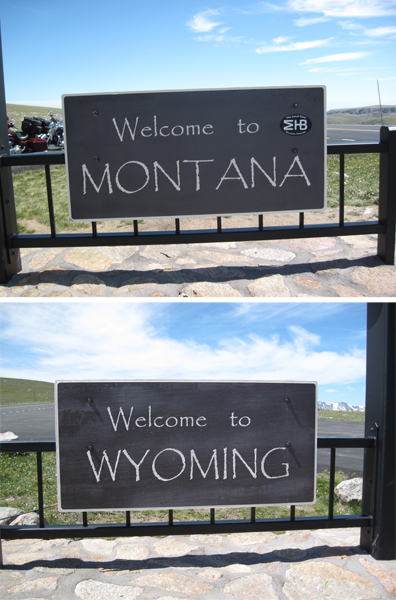