Temple Fade – Sometimes called a “Brooklyn Fade,” “Low Fade,” or “Blow Out,” the hair is faded from the skin up to 1 cm in length from the edge of the hairline. The hair is left full-length at the top, usually done up with gel and spikes. Popular (only) in the northeast United States, made known through reality shows such as Growing Up Giotti and The Jersey Shore.

Fofa –  Short to standard length on the sides and backside, with a bald section in the center due to natural hairlessness. Derived from the style of Western monks. Popular in temples from the middle ages or on the board of directors of investment banks.

Finger wave  – A method of setting hair into waves (curls) that was popular in the 1920s and 1930s and in the late 1990s in North America and Europe. The process involves pinching the hair between the fingers and combing the hair in alternating directions to make a wave shape. Popular in critically acclaimed HBO dramas.

Feelers – Feelers are strands of hair that grow out in front of the ears, over the section where sideburns would normally grow. Employed by men and women both, feelers add a trendiness to the hairstyle. Popular among 14 year olds, the Japanese, and 14-year-old Japanese.

“Hey do you mind getting me a drink, they only take cards and I only have cash.”
“Sure, no problem.”
“Last time I tried to bargain with the flight attendant, because fuck if they actually keep track of the stock. But she wouldn’t give in.”
“Jerks.”
“Seriously.”

“So get this, I met a guy on the last flight who told me about a guy he sat next to that pulls out his plastic travel case mid-flight. He thinks, what, is this guy going to brush his teeth? But he pulls out mini travel liquors. Bastard saves 7 bucks a drink.”
“Damn I should do that next time.”
“I know, right.”

“Excuse me, could we get another two vodkas?”
“Sorry, just closed out, we’re starting our descent.”
“Jerks.”
“Seriously.” 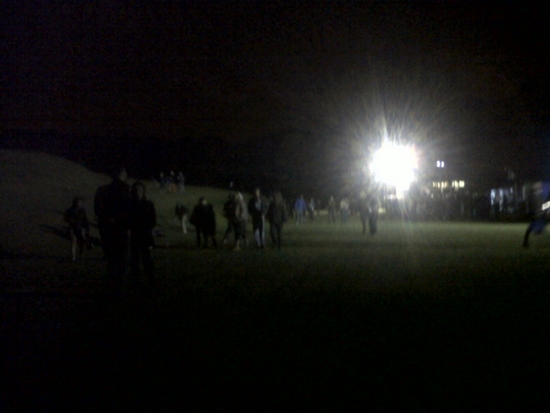