Lines From Poems I Wrote In Elementary School

Cause they were hitting my head,
the back of my head.
-from “Fresh Cuts”

resident of modern life.
-from “Self Poem,” in which I was supposed to write “resident of [where I lived at the time]” 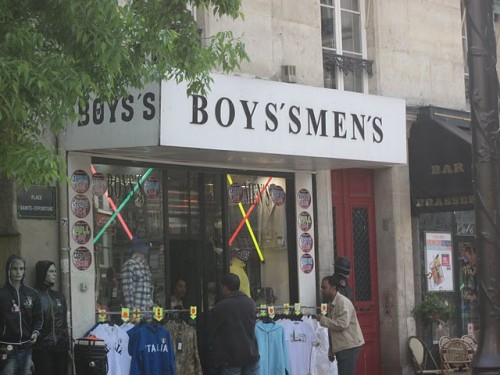 Sometimes… I like to pretend I’m still juvenile. I take my mattress into my living room and build a little den and watch tv, thinking I’m pretty cool because I have my own private house. I once even fell asleep in the living room in my fort-tent but there was no mom there to tell me to go to bed. I sometimes get chocolate milk to drink and get grossed out by boys. I giggle at inappropriate words and like to see how many pieces of popcorn I can get into my mouth in one go. Sometimes I decide that doing a jigsaw puzzle is more important than organising my online banking and i make random shadow puppets with my hands against the wall. These are good days.

Positive kicking: Your heart’s still kicking!
Negative kicking: You’re kicking yourself for not eating healthier when you were younger so you didn’t have a heart attack in the first place.

Positive kicking: Your therapist opens up a conversation with, “So, hey! What’s kicking?”
Negative kicking: Kicking your therapist’s coffee table after opening up about your delinquent brother.