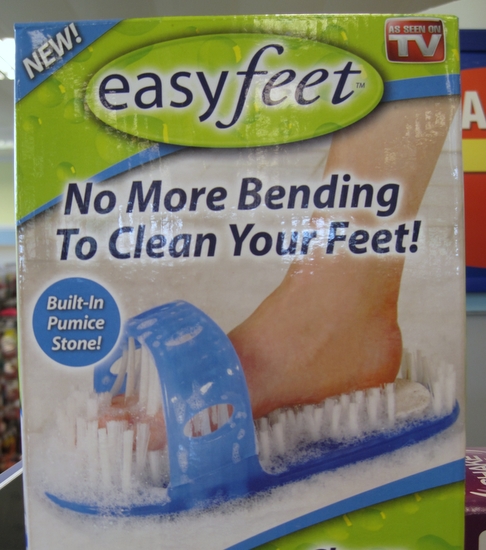 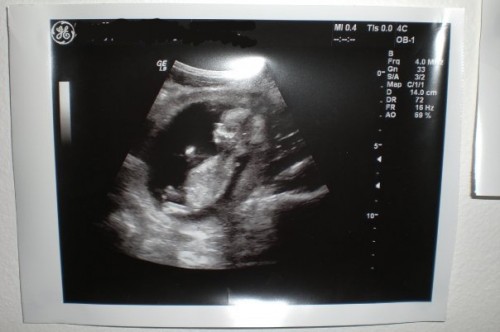 Kicking. NO, this is not my baby. I just stole it off my friends facebook page. Because at least once a week there is someone new who is engaged, married or babied. sigh.

Dwayne: I wish I could just sleep until I was eighteen and skip all this crap- high school and everything- just skip it.
Frank: You know Marcel Proust?
Dwayne: He’s the guy you teach.
Frank: Yeah. French writer. Total loser. Never had a real job. Unrequited love affairs. Gay. Spent 20 years writing a book almost no one reads. But he’s also probably the greatest writer since Shakespeare. Anyway, he uh- he gets down to the end of his life… and he looks back and decides that all those years he suffered- Those were the best years of his life, ’cause they made him who he was. All those years he was happy? You know, total waste. Didn’t learn a thing. So, if you sleep until you’re 18… Think of the suffering you’re gonna miss. I mean high school? High school? Those are your prime suffering years. You don’t get better suffering than that.