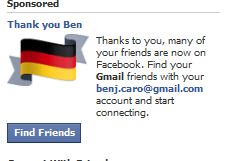 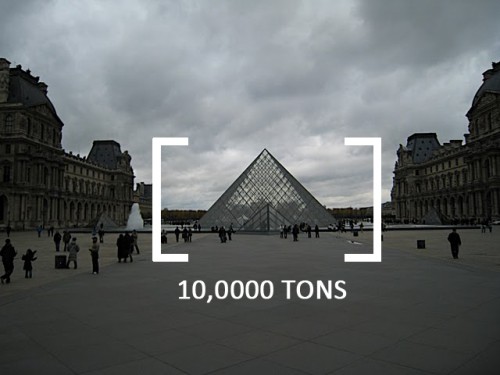 THINGS THAT SHOULD NOT BE MEASURED– IN TONNES.

3. My Resentment for You

In 2009, the US sought to search for reserves of water on the moon, and sent a 2 ton rocket.

She had a secret or
something I wasn’t supposed to understand.
I laughed to hear she was on a diet,
something I thought only grown-ups
had a hand in. But her downcast eyes,
sitting on cheeks like two stuffed pies
seemed different now as she swayed her arms
standing in the cafeteria line like any other day.
I didn’t know what to make of her.
Had it taken her? We all svelte small bodies,
her pear-like shape.That’s all it was,
but here she was thinking beyond that,
feeling something else entirely, and now
those eyes watched the floor differently
than the other kids’, to me, cogs turning,
thunder and darkness flashing behind them.
I noticed her rolls as she squeezed and rotated
into a chair, ate quietly like a bird, saying few words.
I went home and looked down
at my smooth white belly for the first time.
At the button caving in, a ring of flab surrounded it,
like swelling round a bee sting. But
I still craved Cookies and Cream
so I put on my shirt went to bed and had a dream
with Nicole in it. I could see her body fine,
but her face was gone, and
after talking with her body I was supposed to find it. 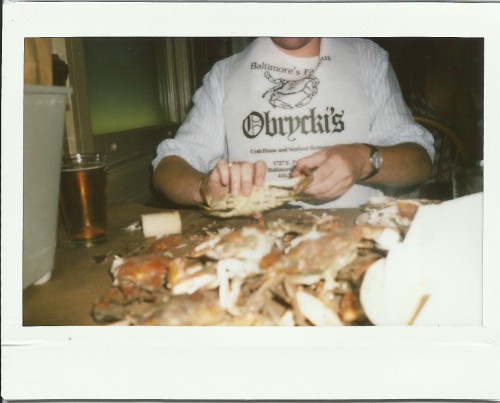 At 9:30PM, after a 6 hour drive, at Obrycki’s in Baltimore.
One dozen seasoned steamed crabs for the pickin’.

Second two countries to adopt the metric system were Belgium and Luxemburg in 1820.

The last country to adopt the metric system: Jamaica in 1998.