PALINDROMES
(WORDS THAT SPELL THE SAME THING FORWARDS AND BACKWARDS)

what I ate during college for breakfast and dinner

my infancy and old age

fluctuations in my reading level and spelling ability

stressed, no tips. Spit on desserts.

THINGS YOU CAN COVERTLY OBSERVE WITH A MAKEUP COMPACT’S MIRROR IN PUBLIC, AS I HAVE DONE EARLIER THIS AFTERNOON.

2. Public Displays of Affection / PDA (although that’s not appropriate to formally observe)

5. Eye contact, followed by a squint of confusion / intrigue / disgust.

Self-awareness proven via mirror in apes and babies. 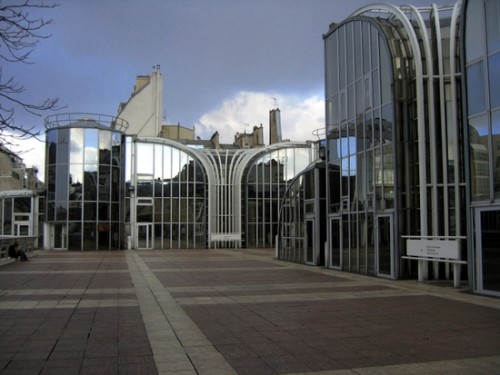 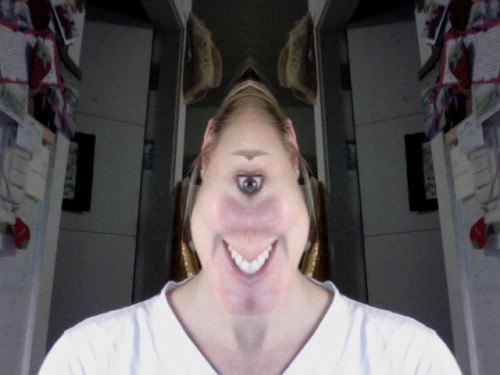 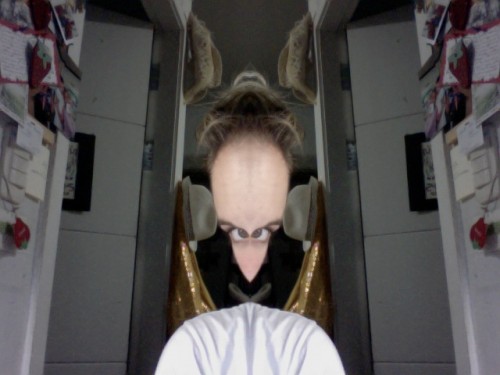 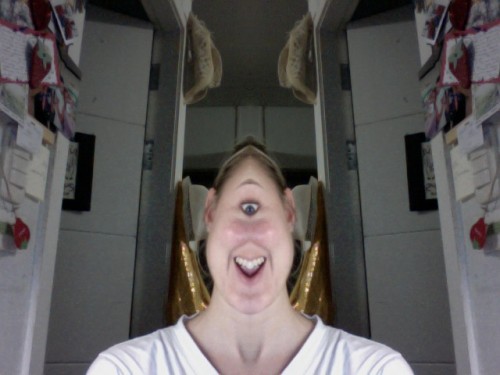 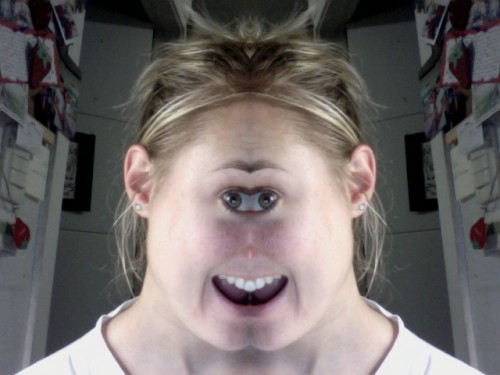 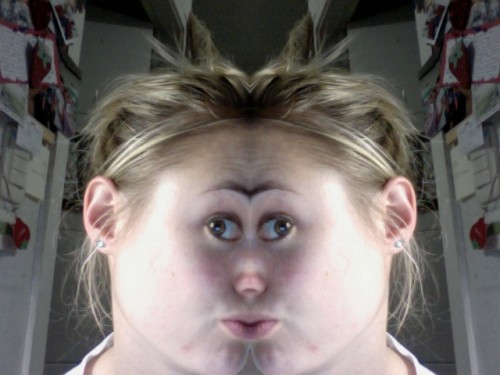 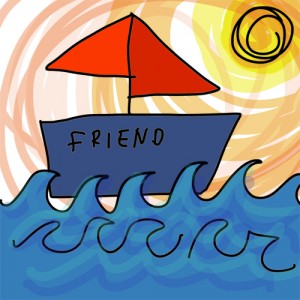 2. Makes jokes in front of friends, but doesn’t make any jokes alone.

4. A large wardrobe of things he no longer wears.

5. Is disgusted at the concept of going dutch, but likes the idea of switching off who pays for meals.

6. Has very little interest in choosing things to watch on TV.

7. Knows everything about Harry Potter and can talk about it in depth, but has never seen nor read anything related.