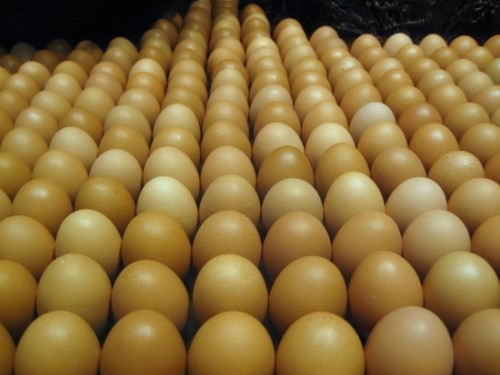 For the thousandth time I stare blankly into the refridgerator. Think I saw in a romantic comedy, the scruffy male lead opens the fridge in the middle of the night just as I’m doing now, looks at the void and says aloud, “What are you doing? She’s not in the fridge!” What a perfect thing to say, the absurd image of the girl of his dreams crammed into the fridge practically demands him to run out the door and find her.

I reach for the deli meat.

“I’ve just noticed that I need to be occupied,” she says to her therapist. “There’s the magazines I keep on the table for breakfast. I’m in the bathroom and I can’t stop thinking of which series I want to start watching on Netflix.” The therapist sits perched in his chair, his knees shut tightly, hands clamped on top them, fully attentive. He says, “You feel bad about this?” She looks at the time on the digital clock, those piercing red stripes. “There’s this Neil Young song called ‘The Restless Consumer,’ and, I mean, I don’t think this is anything related to what he’s talking about in the song, but that phrase, ‘restless consumer,’ that’s how I feel. Everyone at work, the conversation always veers to ‘Oh, what book are you reading, oh, did you see the episode last night?’ I just… I feel like I’m just endlessly taking things in. Then when I stop, I feel agitated. And I know there’s better use of my time. I should be writing, I should be doing things.”

The therapist takes his hands off his knees and sits back. “What do you want to be writing?” She sighs. “I don’t know. I don’t know.” Already she is wondering what her boyfriend would do while she wrote, what he’d decide between Malcolm Gladwell or HBO. 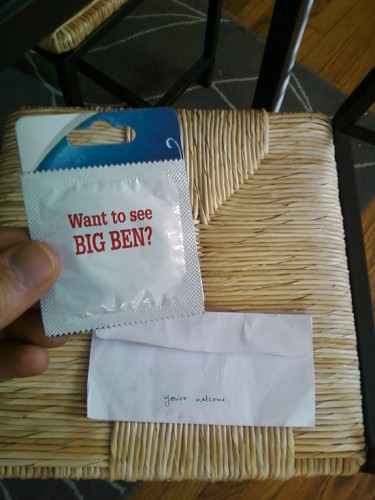 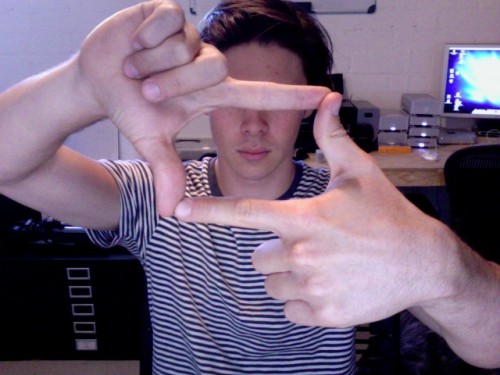