“DODGING THE DRAFT”: When you ask the waiter to direct you to a certain table in a restaurant, not because you like that particular table, but because you know that at the other tables you experience a slightly irksome breeze while you dine.

“TO KEEP A LOW PROFILE”: To change your security settings on your social networking profile from “non-existent” to “low.”

“______ IS THE NEW BLACK”: A phrase used to denote when a previously unknown self-serious performer posts an unintentionally hilarious video that gains extraordinary viral traction due to its hypnotically terrible quality. 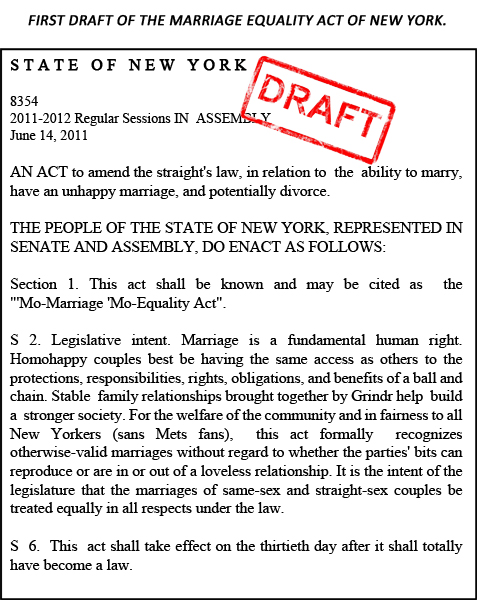 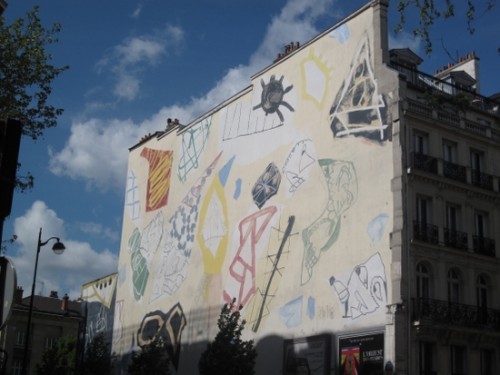 Once upon a time there lived a princess named Isabella Flamingo. Isabella Flamingo lived in castle at the edge of the woods. One day she was outside in the garden playing with her pet tropical monkey.  Suddenly the tropical monkey ran off into the woods. Isabella Flamingo had been warned by her evil step-mother never to go into the woods, but she decided that she needed to be brave and find the tropical monkey. As she ventured into the woods she heard a loud groaning noise coming from a dark cave. Isabella decided to go and investigate the noise. As she approached the noise, it grew louder and more fierce. Finally when Isabella reached the edge of the dark cave she was struck by a fiery hot blinding light. She dropped to the ground and was dragged into the cave by a ferocious fire-breathing dragon. The fire breathing dragon kept her locked in his lair never to be seen again. *the end*