It’s not the size of the dog in the fight. It’s the…

It’s not size that matters. It’s…

1. how you use it
2. how much money you have
3. what kind of car you drive
4. if you feel a weird need to buy your girlfriend stuff

It’s not about the destination. It’s about the…

1. journey
2. styx
3. reo speedwagon
4. boston (especially if that is your destination)

Don’t be alarmed, but it looks like Michael Bay may have reused chase scene footage from The Island (2005) to help make Transformers 3: Dark of the Moon. Good thing he remembered to add those robots! 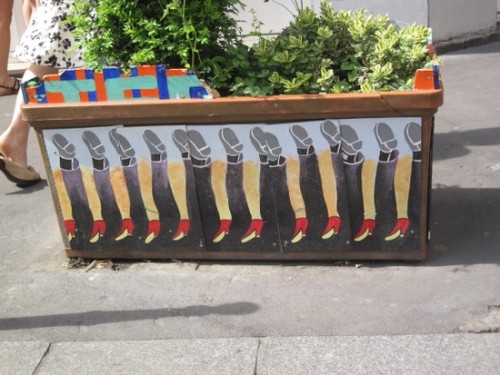 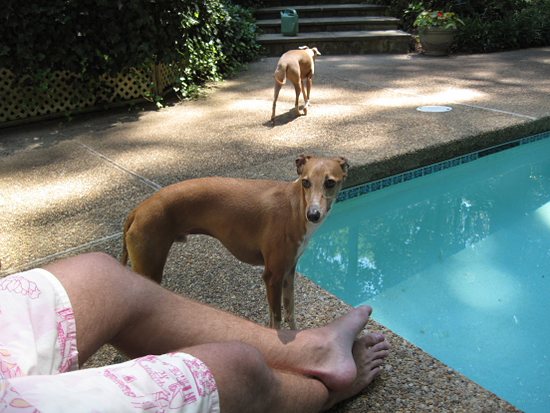 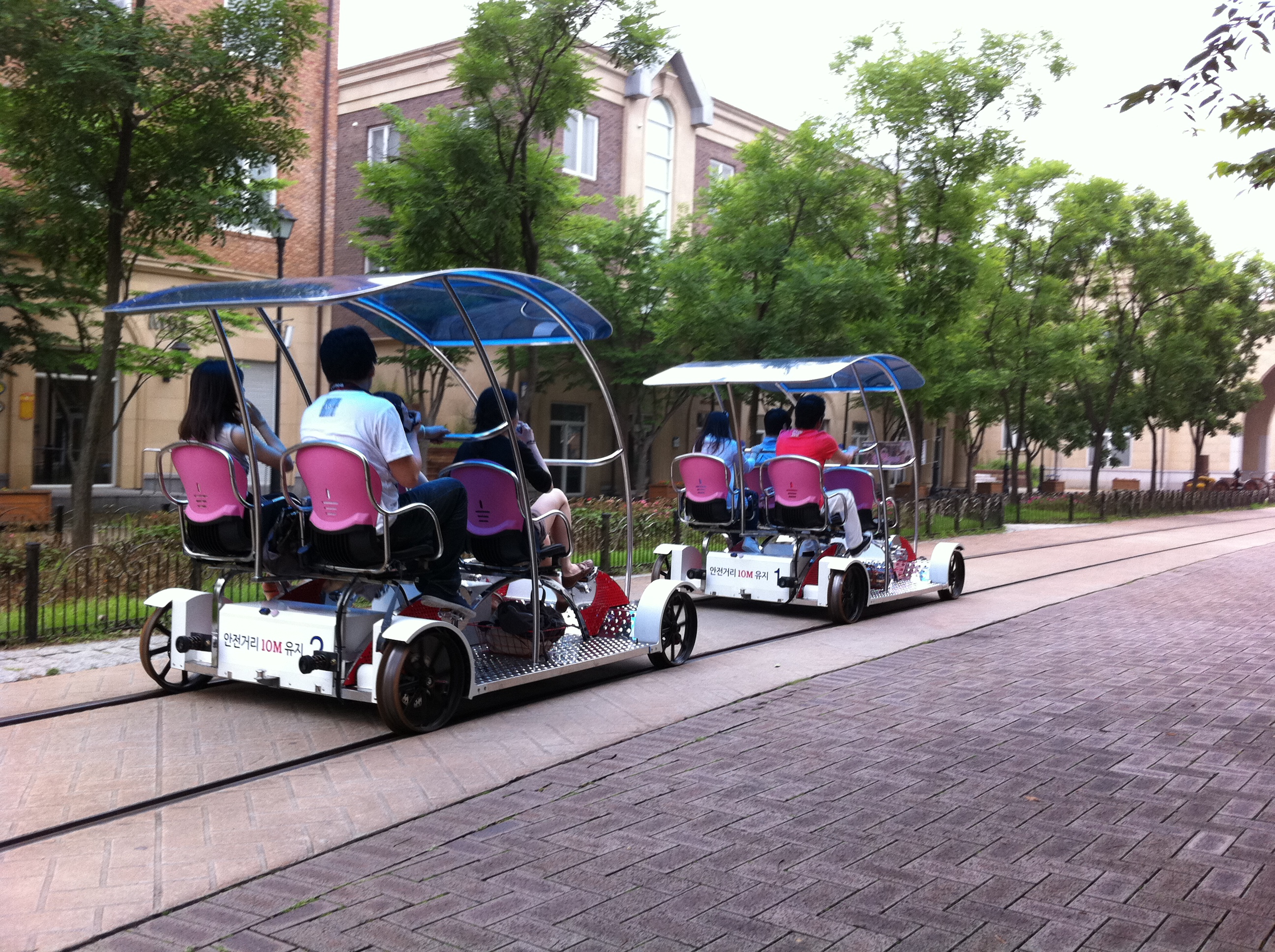 You may have already heard of the raw food movement that’s sweeping across America, but it’s likely that you haven’t heard the reasons why this diet can be beneficial to your health, nor how to properly and realistically incorporate this diet into your daily routine. Here are some helpful guidelines.

Raw (adj.) – 1. uncooked, 2. in it’s natural state, not yet processed or purified, 3. new to an activity or job and therefore lacking experience or skill.

Contrary to popular belief, the raw food movement isn’t just about how you cook the food. Sure, uncooked foods contain beneficial bacteria and enzymes that aid your digestive and immune system while cooking these foods eliminates these enzymes and extracts nutritional value from the food. But beyond that, the raw food movement is about being open to new things, like shoving slimy uncooked chicken probably teeming with e. coli in your mouth. It’s a state of being. It’s something that people have never done before, and therefore, it must a worthy endeavor. Like a young teen rebelling against his parents, the raw food movement is about innovation, and more importantly, being extreme for the sake of being extreme. As one of the youngest countries in the world, it’s not the rawness of the food. It’s the rawness of our ideas.

RAW IN THE PRESENT, AND RAW FOR THE FUTURE

When it comes to a nutrition, it’s very hard to tell what the fuck people are going to come up with next. New theories and surveys are hatched yearly, much like senior theses at liberal arts schools. Just really making up shit. The only way to stay on top of things fully, to be as universally healthy as possible, is to be an early adopter. Never get used to one diet, one routine, one doctrine.

Stay up to date on all food news all the time, but never really question it or read past the first two sentences of any article. As soon as you’re done with the article, also, get yourself to the nearest restaurant/garden/Carls Jr. and adapt it immediately. If it’s right, then your health will actually improve. If it’s wrong, you’ll already be onto the next thing, and it won’t matter, because you’ll be current, you’ll be young, you’ll be raw. And in a field where it’s even beyond the realm of possibility to tell if something is benefiting your health, the only way to measure your health is how you feel. And when you believe something past the point of sensibility, you will always feel good.