On a blustery train station platform a man picks dog hairs off the back of a woman’s navy blue coat.

“Don’t miss my arse!” she shouts into the wind.

EXCERPTS FROM MY JOURNAL, THIS YEAR:

Jan 09, 2011
Forgot that I had to submit my critical journal for grad school. Finished it in about three hours, about “Anthropomorphic Victorian Taxidermy,” and “Anatomical Art.”

Jan 24, 2011
Does it count as being a morning person if you stay up the whole night?

Jan 30, 2011
Email from a colleague in regards to a lecture: “Please try to bear in mind that the text is really difficult, it won’t involve me banging on in a prolonged professional manner.”

Feb 15, 2011
Was sent an interview selection for ARTE.TV (France). Last question: “My project not realized that I prefer?”

Feb 24, 2011
Gave a lecture: “The Nature of Creativity: Predisposition vs. Preparation; and Evolving the Stigma of the ‘Tortured Artist.'” Lecture lead to fights and had to be cut short.

April 25, 2011
Me: I thought you’d appreciate the miappropriation of this old english type face.
Typographer: It continues the dialogue of cultural exchange between Britain and Jamaica – although it could do with some of the flair the Jamaican’s used on their flag when they decided to retain the Scottish saltire from the Union Flag for their own purposes.

April 29, 2011
Royal Wedding. Didn’t sleep the night before until maybe 7AM – so I forced myself up at 10AM. Couldn’t be bothered to go into the tourist swamp pit so I took a photo of the tv.

May 09, 2011
I should start saving my McSweeny’s rejection letters. They’re so colorful. 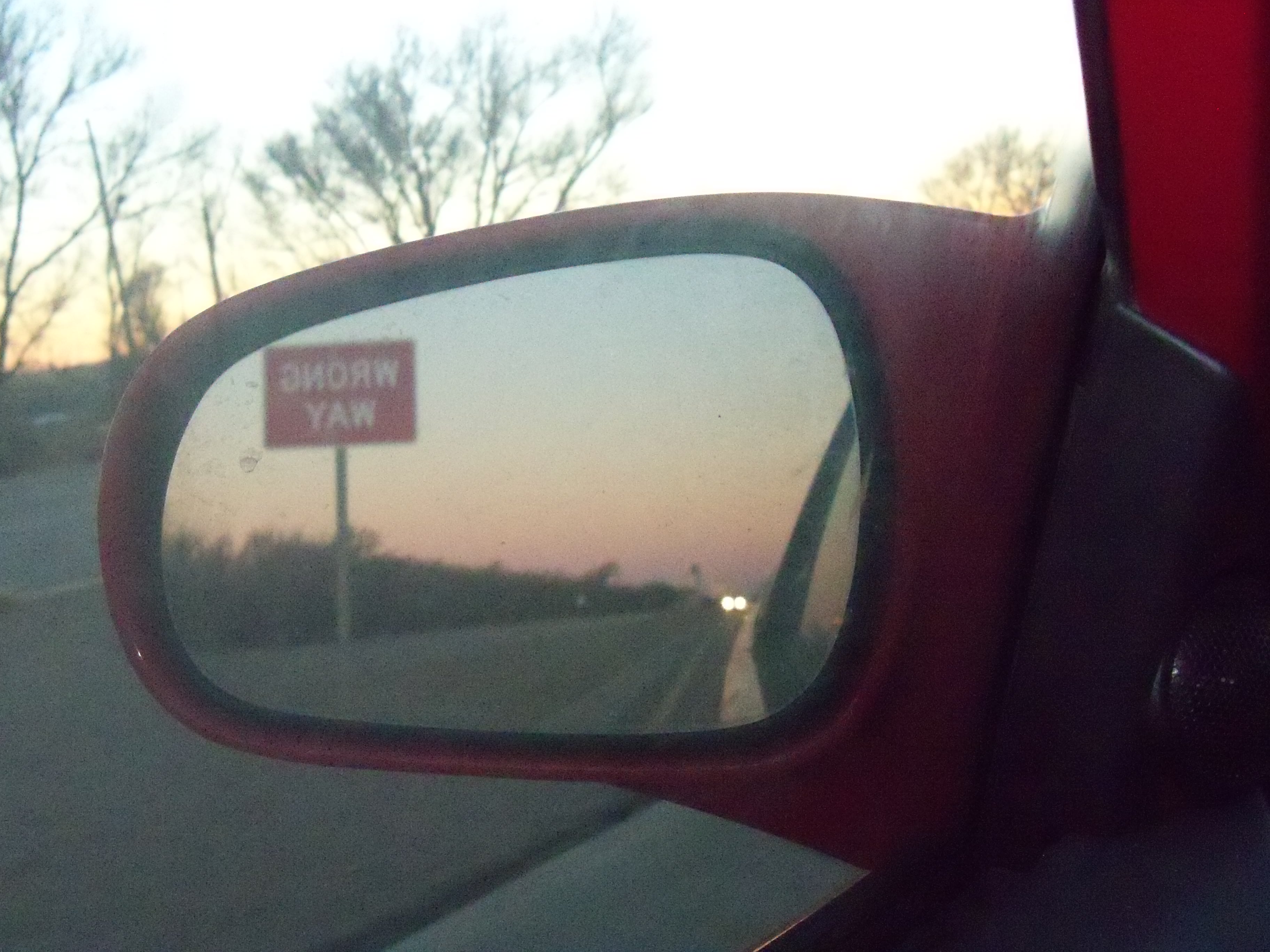 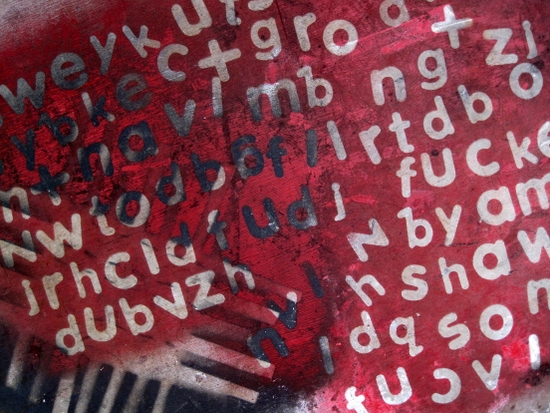