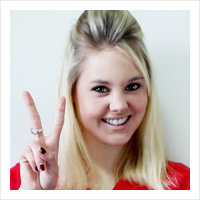 Check out her blog! 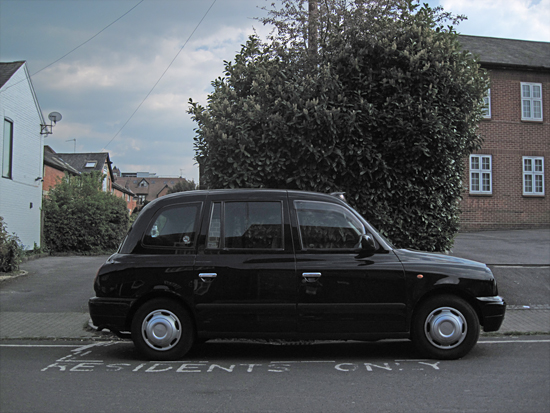 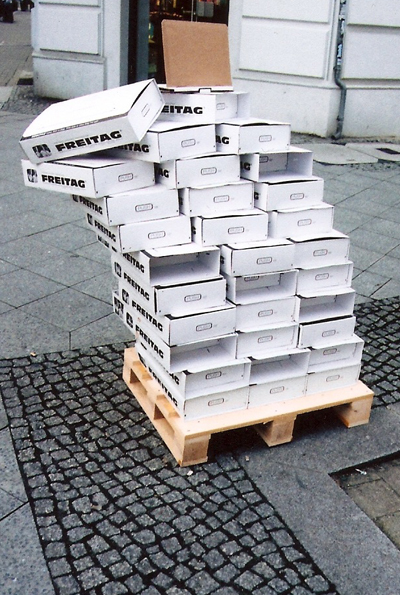 “What are you writing?” Asked Joe after watching the girl from work whip out a pen and notepad in the middle of the cafe.

Joe adjusted his thick black-framed glasses. She’s always so cryptic. He leaned over the table to see.

“Don’t look,” she said, and leaned back, holding the notepad tightly to her chest.

“I am,” she said, proudly. She put on a few finishing touches and bit her lip, concentrated. “I am.”

“That’s cool,” Joe said, kind of unsure. He took a bite of what he ordered.

“I read an article about how people who take a picture of what they eat are more likely to consume less overall calories.” She turned her notebook around. “So I figured, what if I drew what I ate, instead? I’d probably eat even less!” She flipped the pages back for him to see. A swirling mass of pen lines coalesced into certain objects he could barely make out. Something that looked like a ship, some grapes, a round tub with the word “yogurt” scrawled in crude capital letters.

“Interesting,” he said. “You look great though. I don’t think you need to eat less at all. Maybe more.”

She closed the book and said thanks. “But there’s always something you can work on.” She didn’t really smile at the compliment like he’d hoped she would. He took another sip of iced tea.

Late that night, Alison was nervously thinking about Joe and what their date would be like. Did he really think she looked good? He was probably just saying that. She opened the fridge and took out the milk, poured a bowl of breakfast cereal, dunking the spoon in dramatically at the end. She grabbed it and sat down. The room was dark and nobody could hear her. She pet the top of the cereal with the back of her spoon so that it was even, just how she liked.

She opened her notebook, and stared at the blank page as she ate. 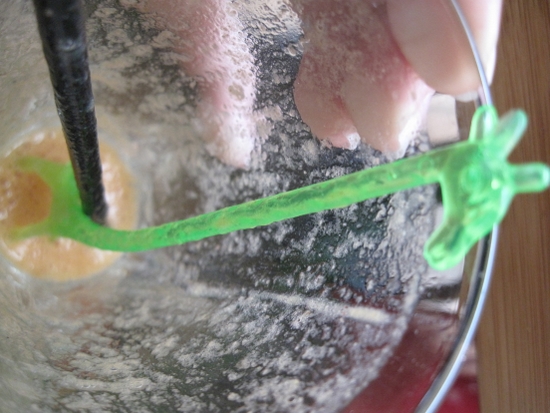 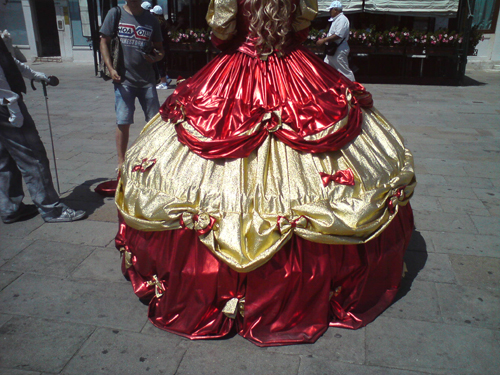 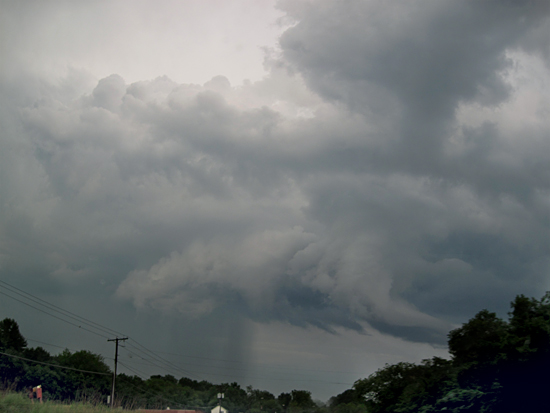 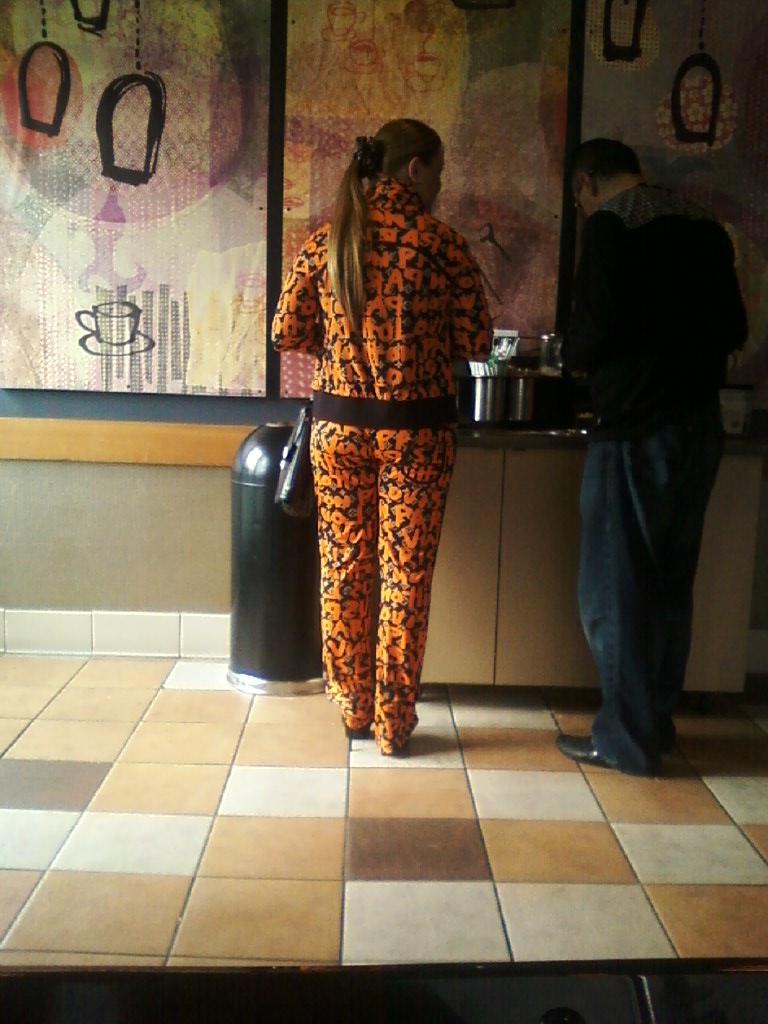 Montage of the Colbert Report’s bit “Better Know Your District,” where he interviews current US Congressional Representatives. 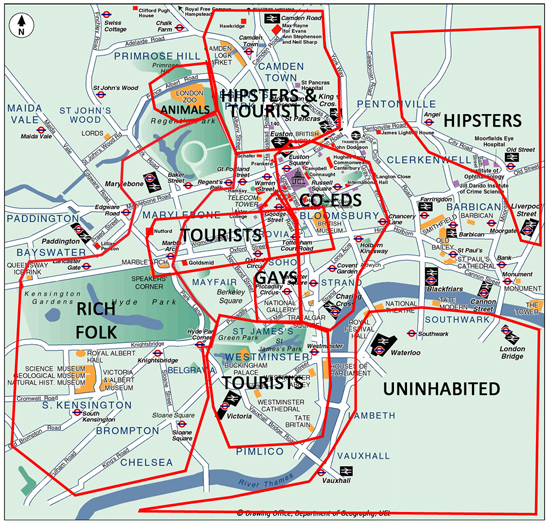 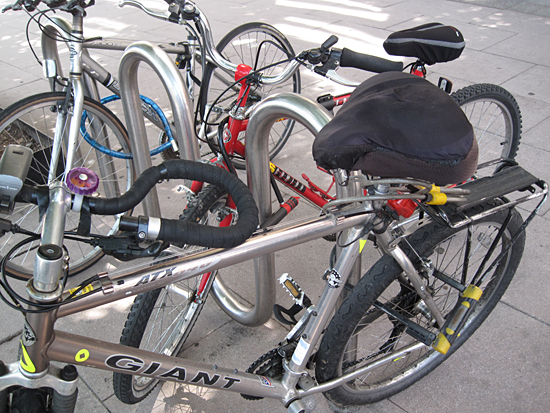 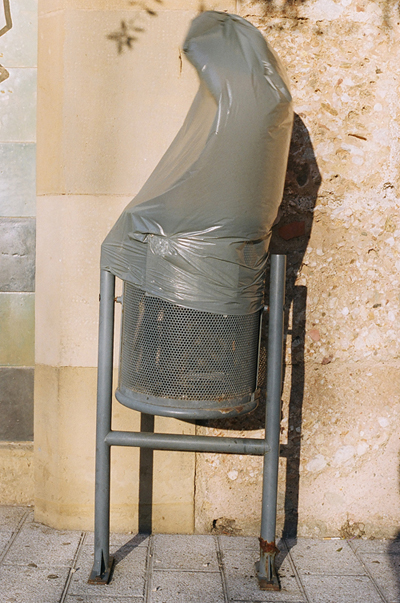