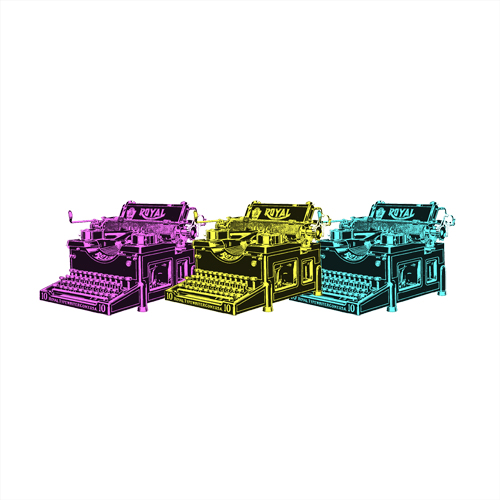 Two Things are Wrong About This Photo.

1. Smoking is bad for you

2. Smoking is bad for you, at a gas station. 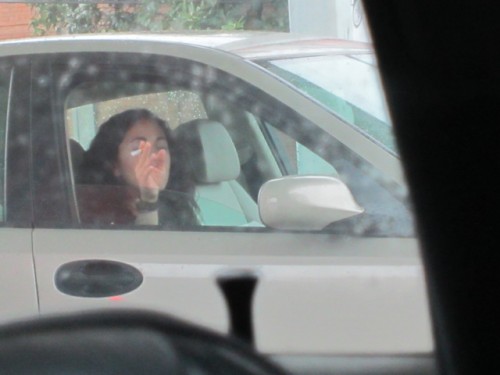 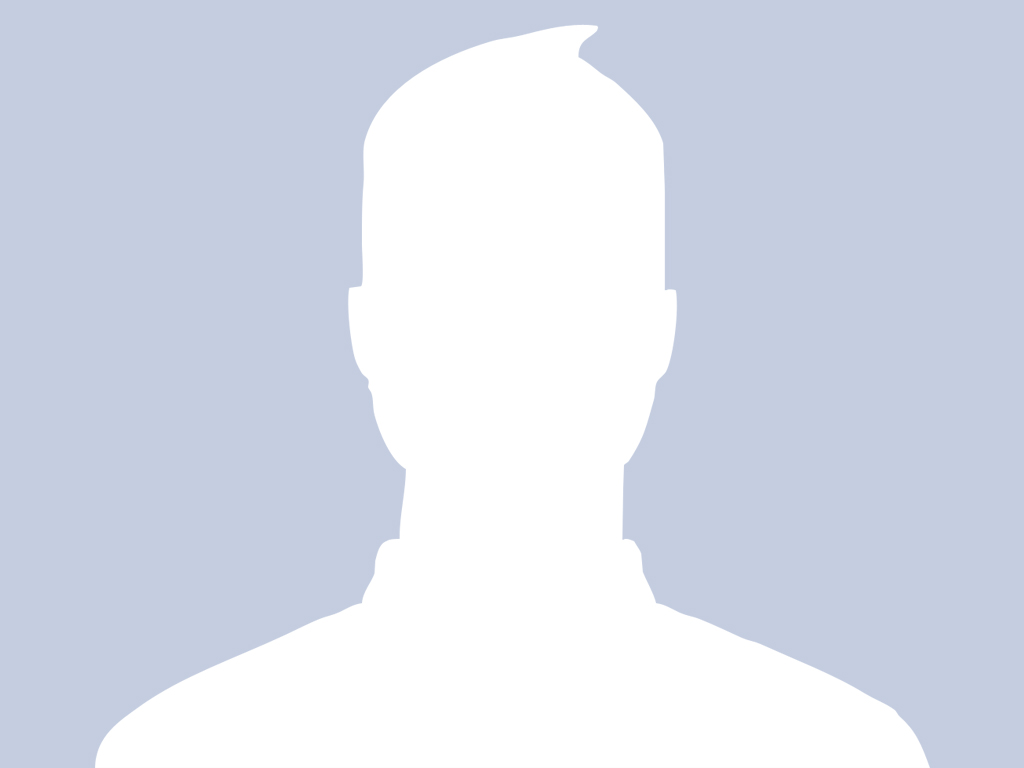 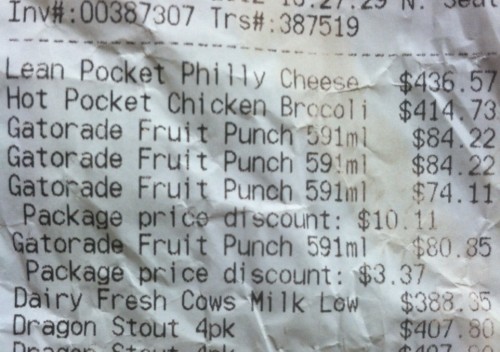 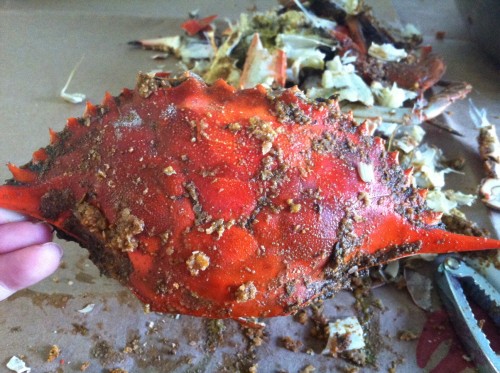 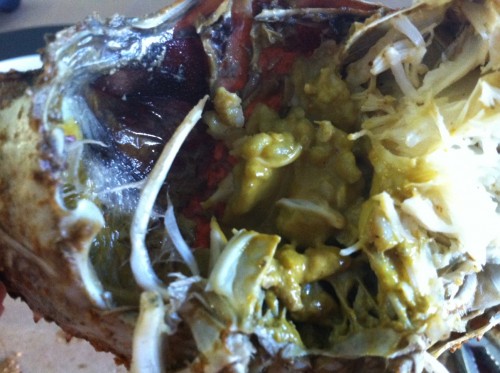 This is What’s in My Socket. 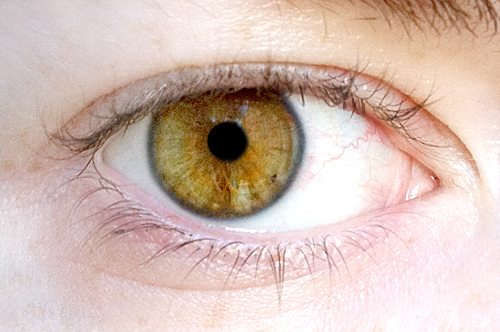 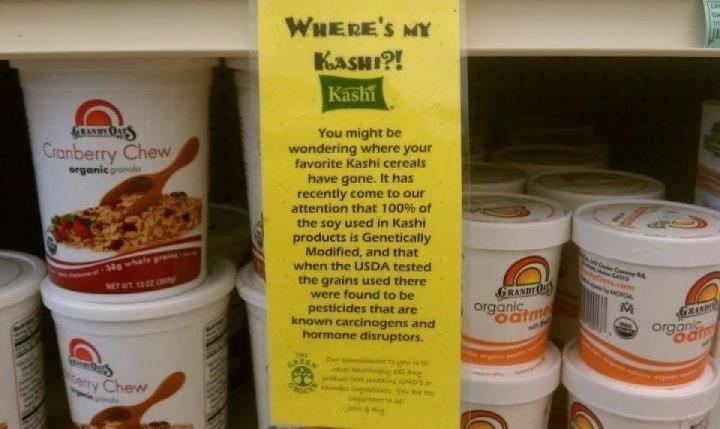 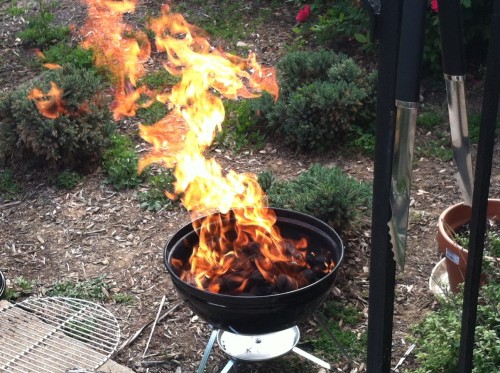 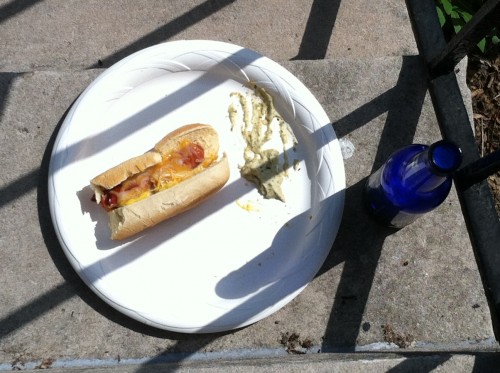 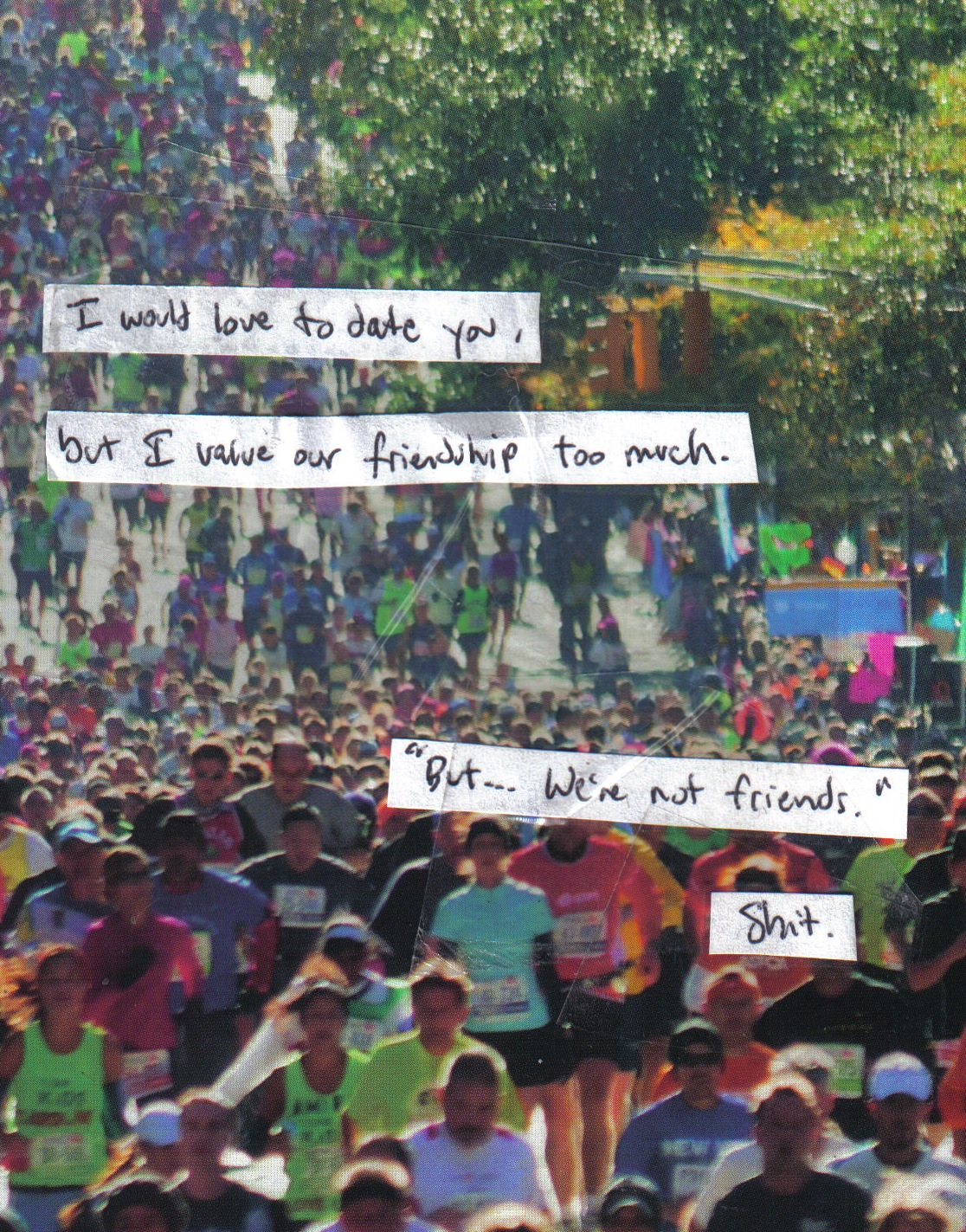 VIDEO: GIRL ON CELLPHONE FALLS INTO SKINKHOLE IN CHINA

Note the dots of sriracha. 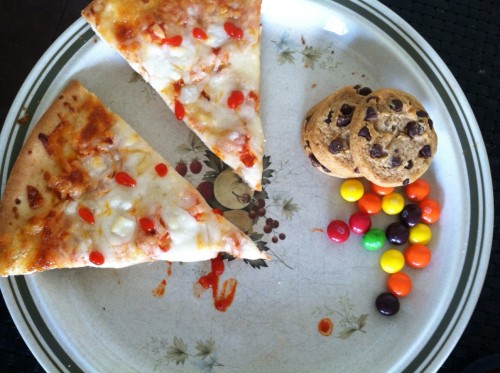 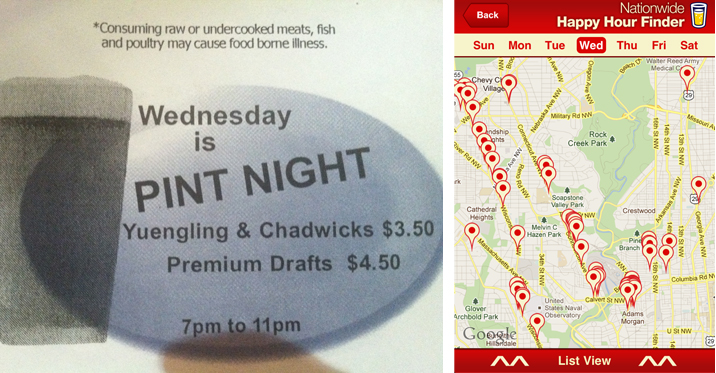 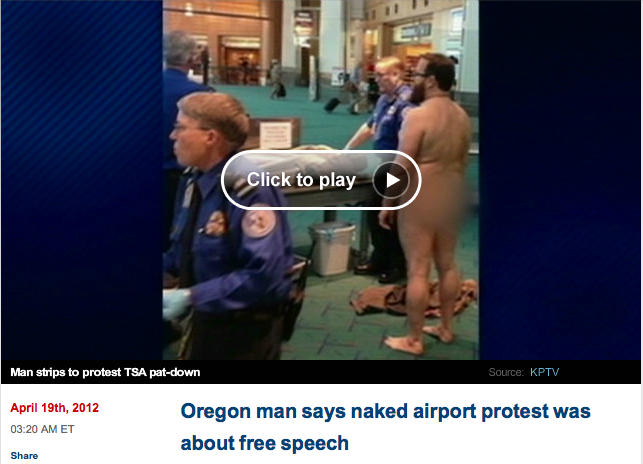 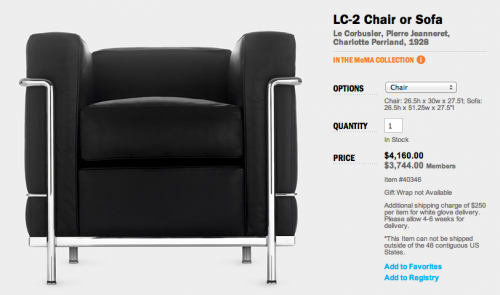 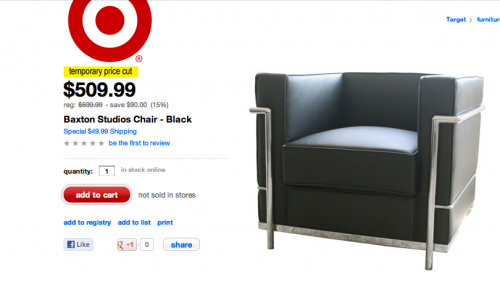 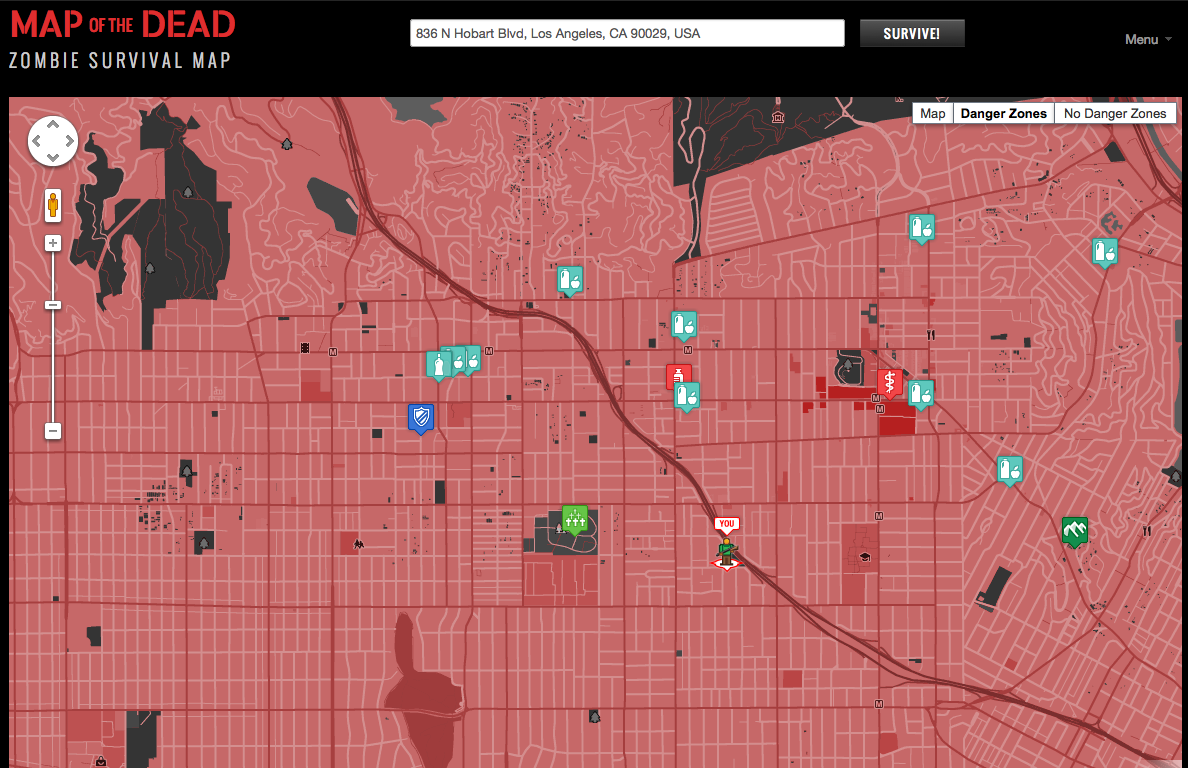 Percentage of saliva in the last sip of a 12 oz. drink belonging to a person whose glass is 50% empty:

Percentage of cola in the last sip of a 12 oz. drink belonging to a person whose glass is 50% full: